Happy 2022 everyone! We hope you have a happy and healthy new year. Unlike 2020, we saw a lot of Jeremy in 2021, including two shows premiering in the same month. With all the dust settling on season one of both Mayor of Kingstown and Hawkeye, there is not a lot we can tell you with certainty regarding 2022. Here are some possibilities:

First, the end of Hawkeye was called the “season” finale rather than “series” finale, so we may get a season 2. There is certainly a lot more to explore about the Clint/Kate relationship, so fingers crossed!

Speaking of season 2, after the excellent reception received by Mayor of Kingstown, it could very well be renewed for a second season on Paramount+. If so, it would likely begin production (and maybe even premiere) this year. Again, fingers crossed!

Third, as far as we know, Jeremy is still attached to star in Spawn alongside Jamie Foxx. Todd MacFarlane is hoping for production to begin later this year. He is also developing a TV series centered around the characters of Sam and Twitch. Since Jeremy will be portraying Twitch in the film, it is possible he will portray him in the TV show as well.

There is also still a possibility that Jeremy could appear in Mission Impossible 8, reprising his role as William Brandt. With the seventh film being released in 2022, production on MI:8 will likely begin this year. We will let you know if we get official confirmation of Jeremy’s involvement.

Finally, Jeremy is always working on new music, so there’s an excellent possibility we will hear something new from him this year.

The interviews keep coming, folks!  Here are some more:

Live! with Kelly and Ryan

Photos from the UK Fan Screening of Hawkeye, the Los Angeles Premiere of Hawkeye, the 35th Cinematheque Awards, and the Men's Health Photoshoot have been added to the gallery. 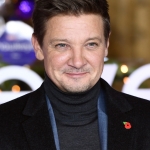 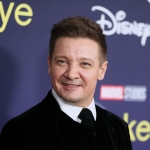 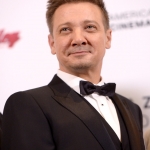 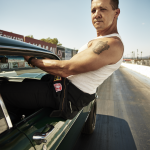 From 'The Hurt Locker' to 'Hawkeye' and from sharks to fires, Jeremy Renner is fighting his demons and finding himself. 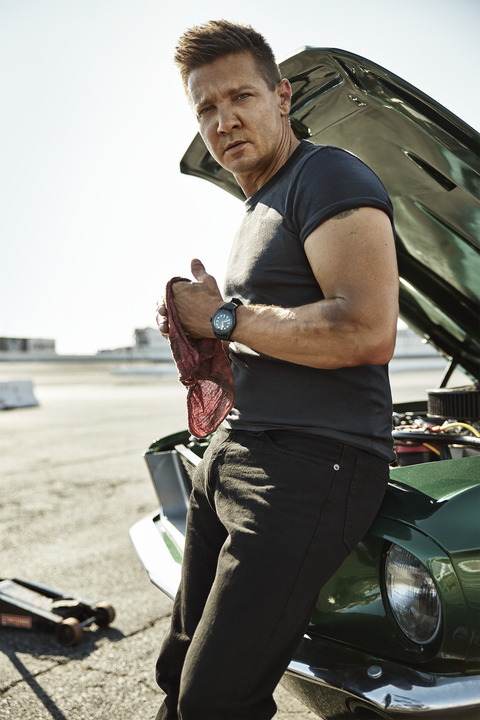 It's an early-October day, and as Jeremy Renner sits in the open-air lobby bar of Los Angeles’s Sunset Tower Hotel, the breeze smells faintly of smoke. Wildfires are raging in California and across the West, and the Caldor Fire, which crossed over the Sierras near Renner’s sprawling Nevada ranch above Lake Tahoe, is still not fully contained. Although his retreat was spared, it’s at risk each wildfire season. “There’s been a fire not a half mile from where my house is. Pretty threatening,” says Renner, who has trained as a volunteer firefighter. “I’m using fire trucks for defensible space and for protecting my neighborhood, all the people up there.”

Unlike the rest of us, he didn’t spend the pandemic bingeing on Netflix and death-scrolling Instagram. He spent nights bidding on fire trucks in online auctions, and he’s amassed quite a few. “I had 30 fire trucks a hundred feet from a hydrant,” he says. “Not because they’re there to firefight, but they all potentially could.” That Renner collects fire trucks rather than muscle cars or McLarens should not come as a surprise to anyone who’s followed the 50-year-old actor’s career. They are, like him, highly pragmatic, more appreciated than loved, and easily overlooked until one is needed.

Renner’s fire trucks also find surprising ways to be useful. They put out fires, of course, but he also retrofitted one of his hook-and-ladders for a different purpose: a birthday-partymobile for kids, topped with a bounce house. “A compressor inside the fire truck, it blows up the thing,” Renner says excitedly. “On the side of the rig, Slurpee and snow-cone machines—all that stuff!”