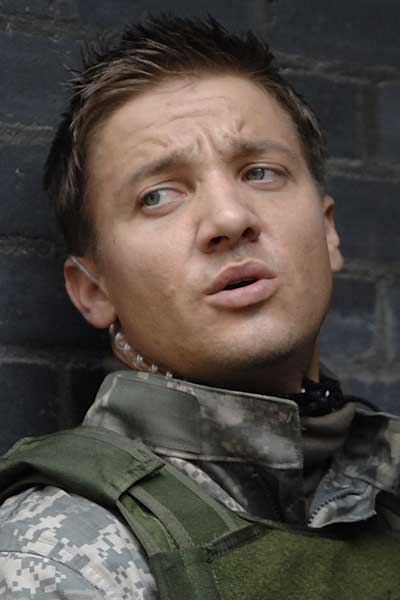 28 Weeks Later is a sequel to the popular horror film 28 Days Later.  Jeremy portrays Doyle, a U.S. soldier helping to secure a small area of London for repopulation after the oubreak of the deadly rage virus six months earlier.  When the rage virus begins to take hold again, Doyle is ordered to kill everyone, not just the infected.  Unwilling to do so, he instead sets out, with the help of an army doctor, to evacuate the only two children in the city -- one of whom is immune to the virus and may hold the key to a cure.

To purchase or learn more about 28 Weeks Later, visit the following links: