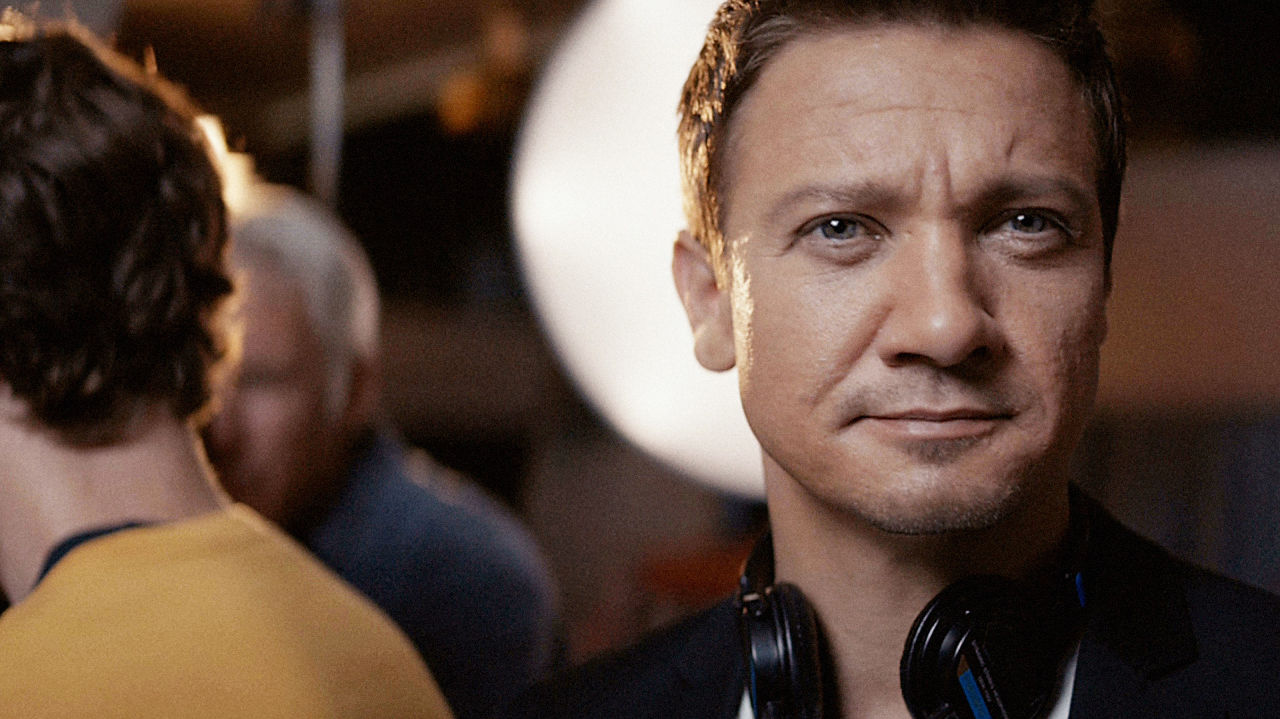 Renner and Remy Cointreau USA CEO Phillipe Farnier talk about why the brand wanted more than just an Avenger.

Cognac brand Remy Martin has launched a new campaign with noted Avenger Jeremy Renner, celebrating a life of varied pursuits. The tagline "One Life/Live Them" is sort of a cognac-soaked carpe diem, and the brand chose to work with Renner based on his career as not just an actor, but a producer, noted real estate mogul, and musician. There's probably a joke in here somewhere about Hawkeye hawking cognac.

In the 60-second spot, created by agency DLKW Lowe, Renner seamlessly walks between his various occupations and hobbies. "I guess I've always been hard to label," he says in the voiceover. "Because I'm not one thing. Never have been. I've always wanted to be many things. Not to be known for one thing I do, but everything I do. After all, you only get one life, so live them."

Remy Cointreau USA CEO Phillipe Farnier says the insight behind the campaign came from talking to consumers. "I’ve been traveling all around the U.S. for the last few months since joining the company and what you soon realize is that our customers don’t want to be seen with just one passion, but many different passions," says Farnier. "Which I think is what modern life is about—people want to live as many different things." 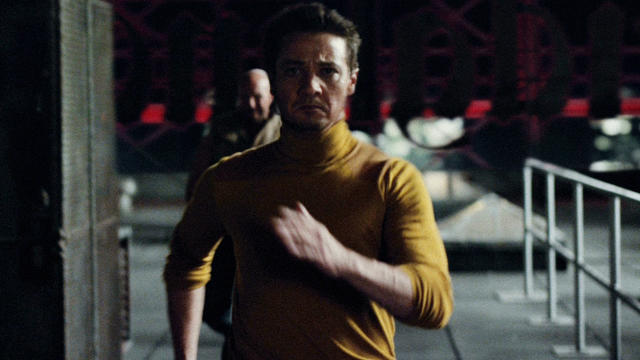 This is Renner's first major brand partnership and he says it was that concept that convinced him it was worth pursuing. "This is the first one that ever really made any sense to me because it aligns with my personal approach to life," says Renner. "What this celebrates is bigger than cognac, it’s a way of life. I don’t actively go out looking for commercial or ad campaign work, but this ended up being a great for me. I love challenging and inspiring people to be all of who they are, because it does take a lot of effort and a lot of sacrifice to find our potential."

Celebrity pitchfolk or "brand ambassadors" can be, let's face it, a mixed bag for both parties involved. A brand is hoping to enjoy a piece of the spotlight shining on a Hollywood star, while the artist can be handsomely compensated to show another side of their personality and versatility. Not long ago A-List celebs eschewed ads—Japan and overseas markets notwithstanding—but now it's commonplace. Just ask James Franco, Matthew McConaughey, Idris Elba, Liam Neeson, and Jamie Foxx, among many others. 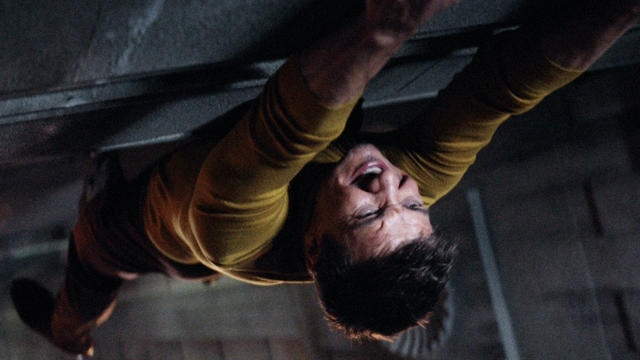 Renner says that shift is thanks to the quality of ad work available. No one's being asked to just hold up a product and smile. "I’m not an ad guy, but I certainly watch ads and I think the ads have changed," says Renner. "Somebody standing there selling a can of chili is very different than what we’re doing here. We’re celebrating a lifestyle as well as a product. It’s like when I sell a house, that’s selling a lifestyle. It’s what Remy is doing with cognac, they’re looking at it as a lifestyle. It’s an approach that’s a bit broader or artistic than the straight-up pitchman type stuff you’d see in the '80s."