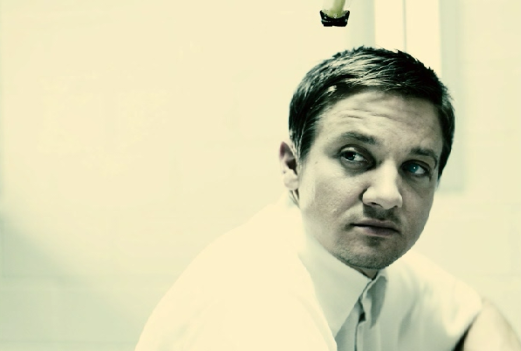 Take is an independent drama film about two days in the lives of two different people whose lives meet in tragedy.  Jeremy portrays Saul Gregor, a man convicted and sentenced to death for the felony-murder of a young boy during a robbery.  The film follows the events leading up to the robbery, both from Saul's perspective and the perspective of the boy's mother, Ana.  Simultaneously, the film follows the events of the day of Saul's execution.  As Ana travels to the prison to watch the execution, Saul struggles to come to terms with what he has done.

To purchase or learn more about Take, visit the following links:

*Currently, Take is only available through third-party sellers.  Thus, a new copy may be priced significantly higher than is typical for DVDs.