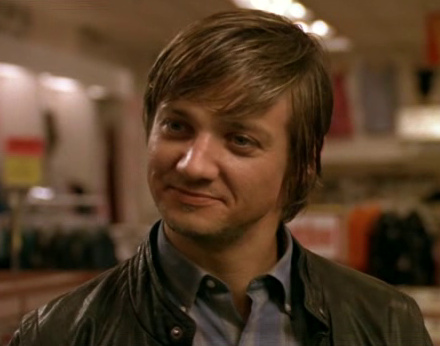 Dahmer is a biopic about the early life of American serial killer Jeffrey Dahmer.  Through a series of flashbacks, the film explores the events in Dahmer's life that led to his first murder.

For his portrayal of Jeffrey Dahmer, Jeremy received an Independent Spirit Award nomination for Best Actor in a Leading Role.  His performance also captured the attention of Kathryn Bigelow, who subsequently cast him in the lead role in The Hurt Locker.

Dahmer has recently been remastered, and will be released on Blu-Ray and DVD on August 11, 2020.

To purchase or learn more about Dahmer, please visit the following links: